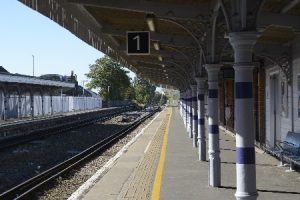 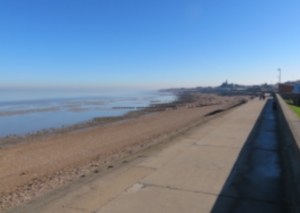 Why not take your bike on the train and then go and explore the Isle of Sheppey. The Sheerness Way is a wonderful family cycle route that will allow you to explore parts of the Island. For more details click on the Sheerness Way guide.

If you wish to explore the other end of the Island and experience a longer cycle then why not cycle to Harty and then follow the Isle of Harty route. 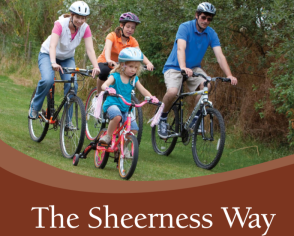 To find out more about things to do around Sheerness on Sea or take a look back at it's history then read Sheerness Present and Past.

For more information about things to do around Sheerness, why not take a look at the Visit Swale or Visit Sheppey websites.