The school is located close to Sheerness Station. The aim of the project covered three key areas:

1. To raise awareness of how to stay safe near to a railway line or when visiting a station.

2. To encourage pupils to be independent travellers and be able to plan their journeys. (Indeed, some of the pupils in the future may travel to Sittingbourne to attend a secondary school).

3. To know who to ask or where to go if they need help at a station.

On 8th October 2021, 28 pupils and 5 staff boarded the train at Sheerness. Only 50% of the pupils had been on a train previously, so this was a new experience for many. The pupils were briefed about the yellow line, where to find help points around the station as well as learning about the British Transport Police and their help number 61016.

On the journey to Margate, Southeastern provided the pupils with a gift and invited them to see inside the driver’s cabin at the back of the train. The pupils also had to identify something on their journey which began with each letter of the alphabet. The Rail Enforcement Officer Caroline also spoke to the pupils about her role and also Jo the Station Manager responsible for all the Swale Rail stations. 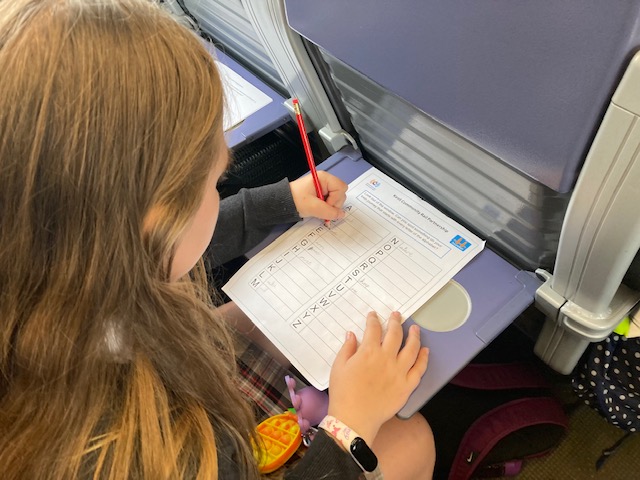 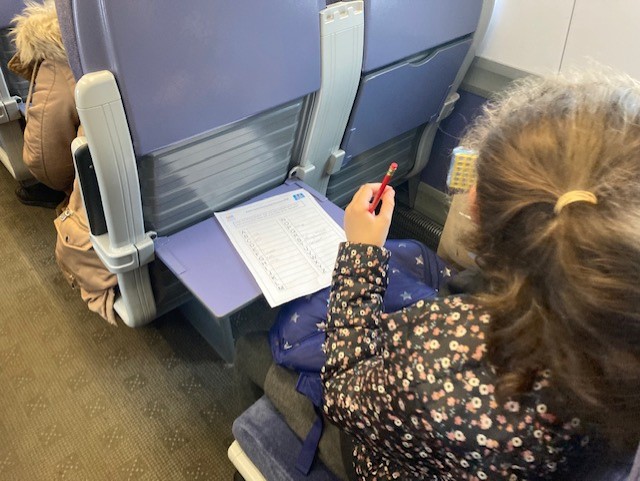 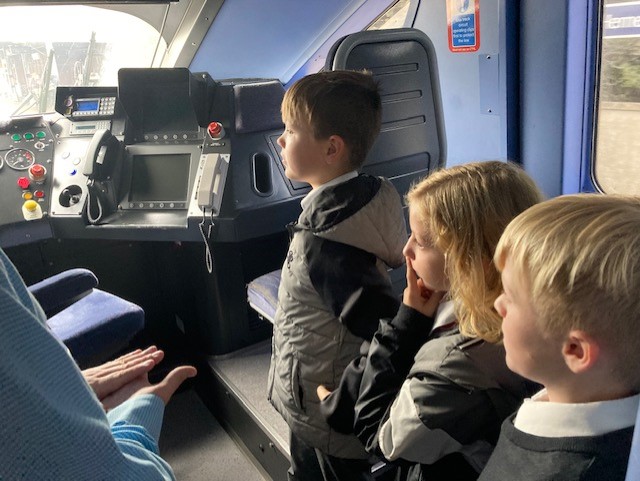 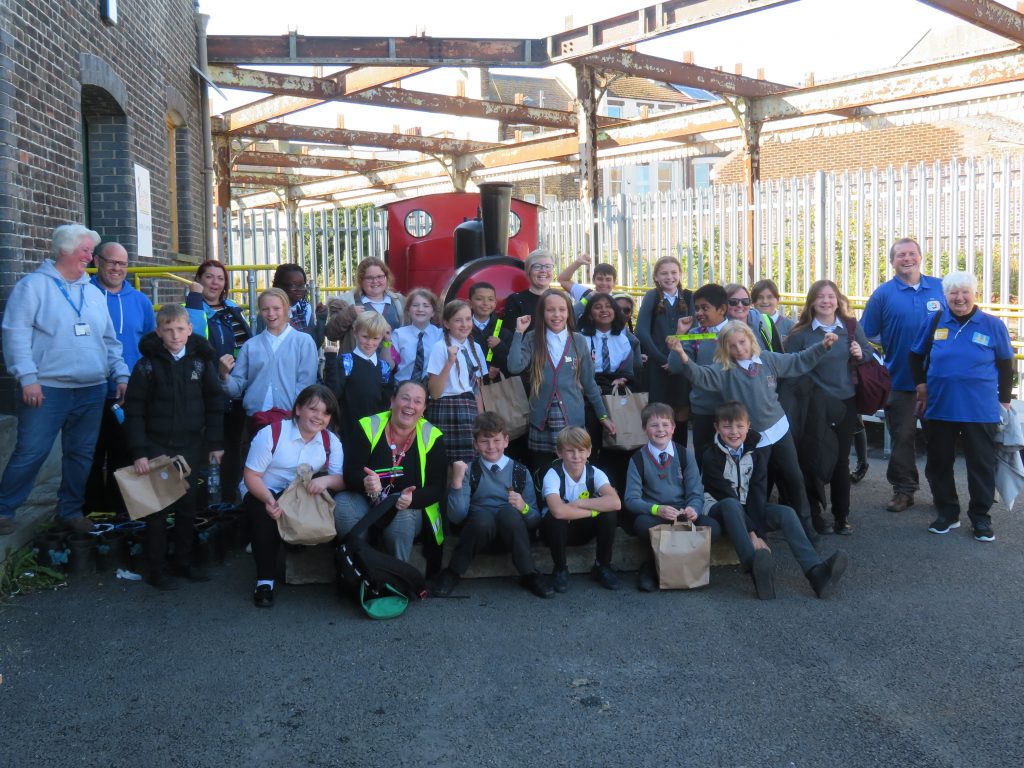 On arriving at Margate the pupils were tested on their knowledge on rail safety. The children then took part in a number of fun activities. This included identifying potential dangers, identifying parts of the track, planning a journey and understanding how the effect of a distraction can hinder their judgement. 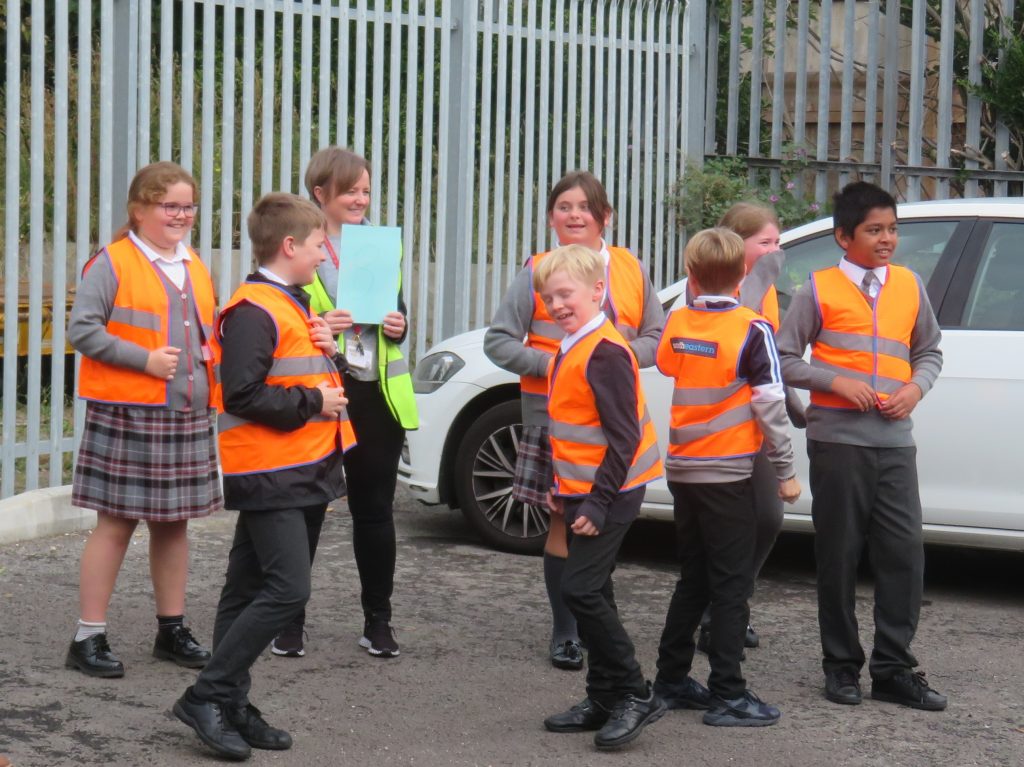 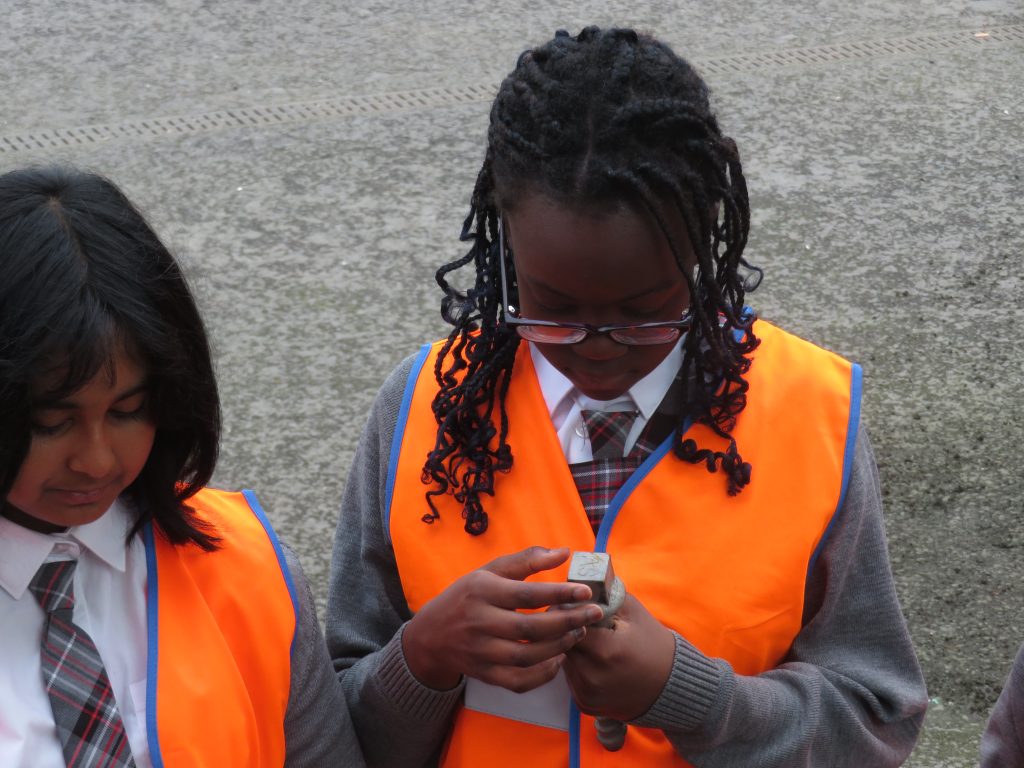 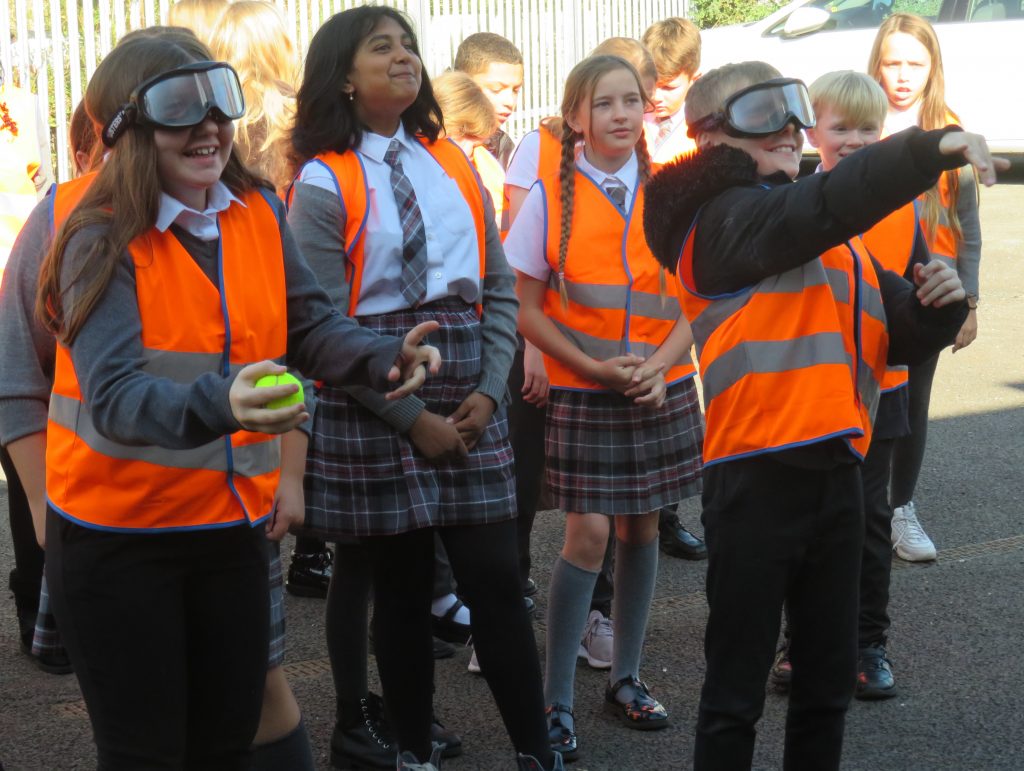 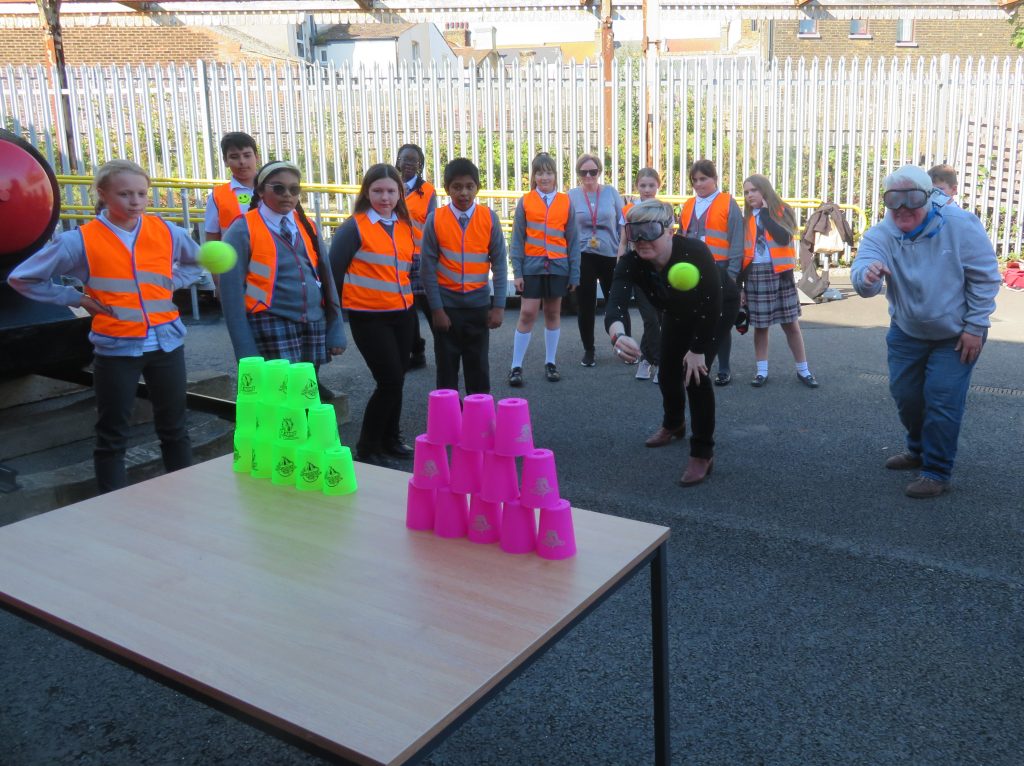 A wonderful day which was enjoyed by all. We would like to thank Network Rail and Southeastern for their help in running the event and providing travel for all the staff and pupils. Thank you also to our volunteers on the day who supported the event, especially Nicola who hosted the event along with co-host Caroline. Thank you also to Linda, Dan, Jo and the wonderful Staff from St.Edward’s. Finally a huge thank you to the year 6 pupils who were a credit to the school.