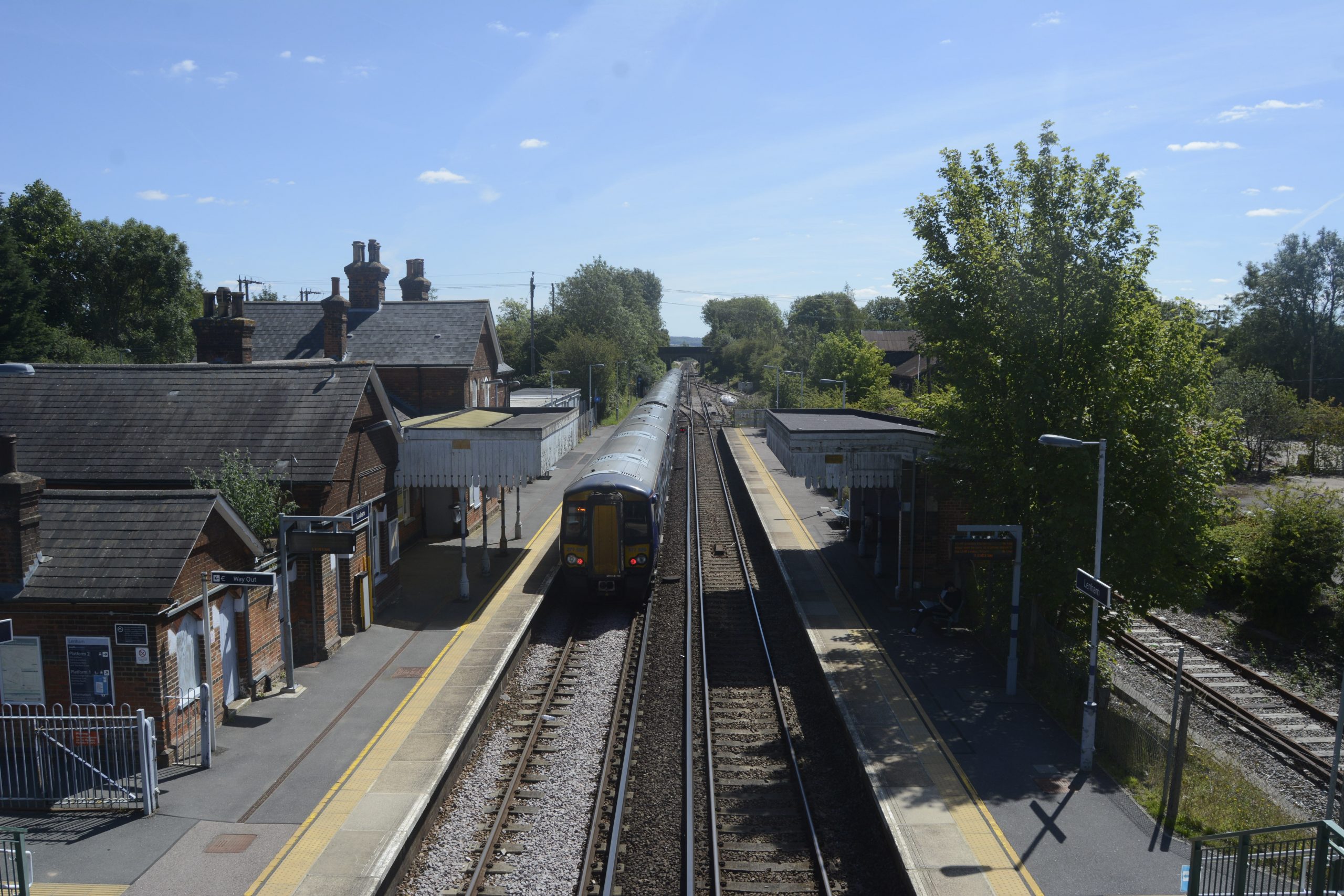 Lenham is a village located halfway between Maidstone and Ashford on the southern edge of the North Downs. Lenham is mentioned in the Domesday book with it's market dating back to 1088.

To the north of Lenham is a large 200 ft chalk cross which was originally constructed in 1922 to commemorate those who died during World War One. It was later restored in 1994 to remember those who died in both wars.

Lenham has a medieval feel as well. Tithe Barn is still standing and dates back to the late 14th Century. A second barn which was built around the same time burnt down in 1962.

You will also see many references to the Saxon Warrior. In 1946 during the restoration of one of the shops (Now the Pharmacy) 3 bodies believed to be Saxon were found, 2 male and one female. More information about the history of Lenham can be found here.

We would like to thank "Rainham Rail Enthusiast" for allowing us to link his video of the station. 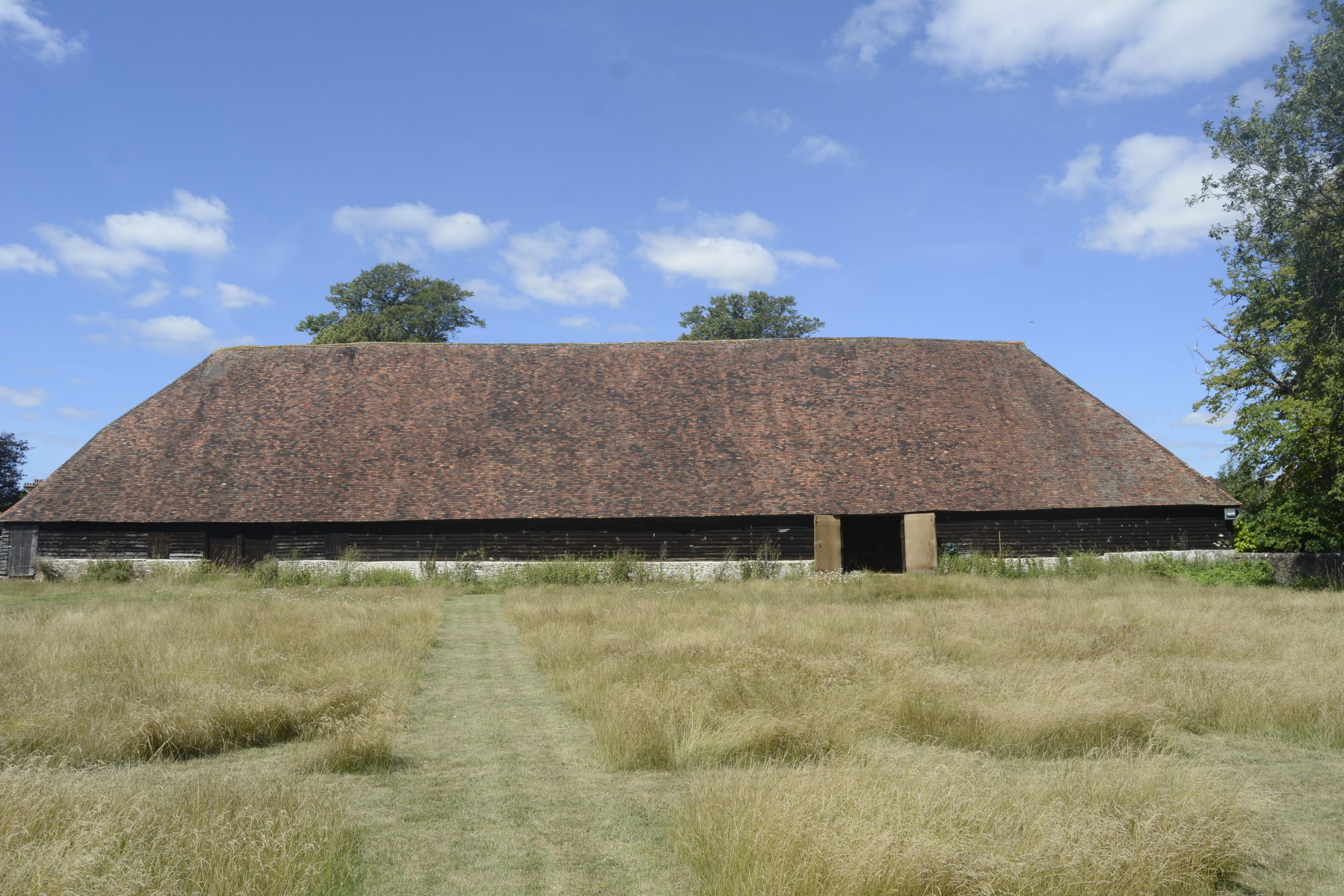 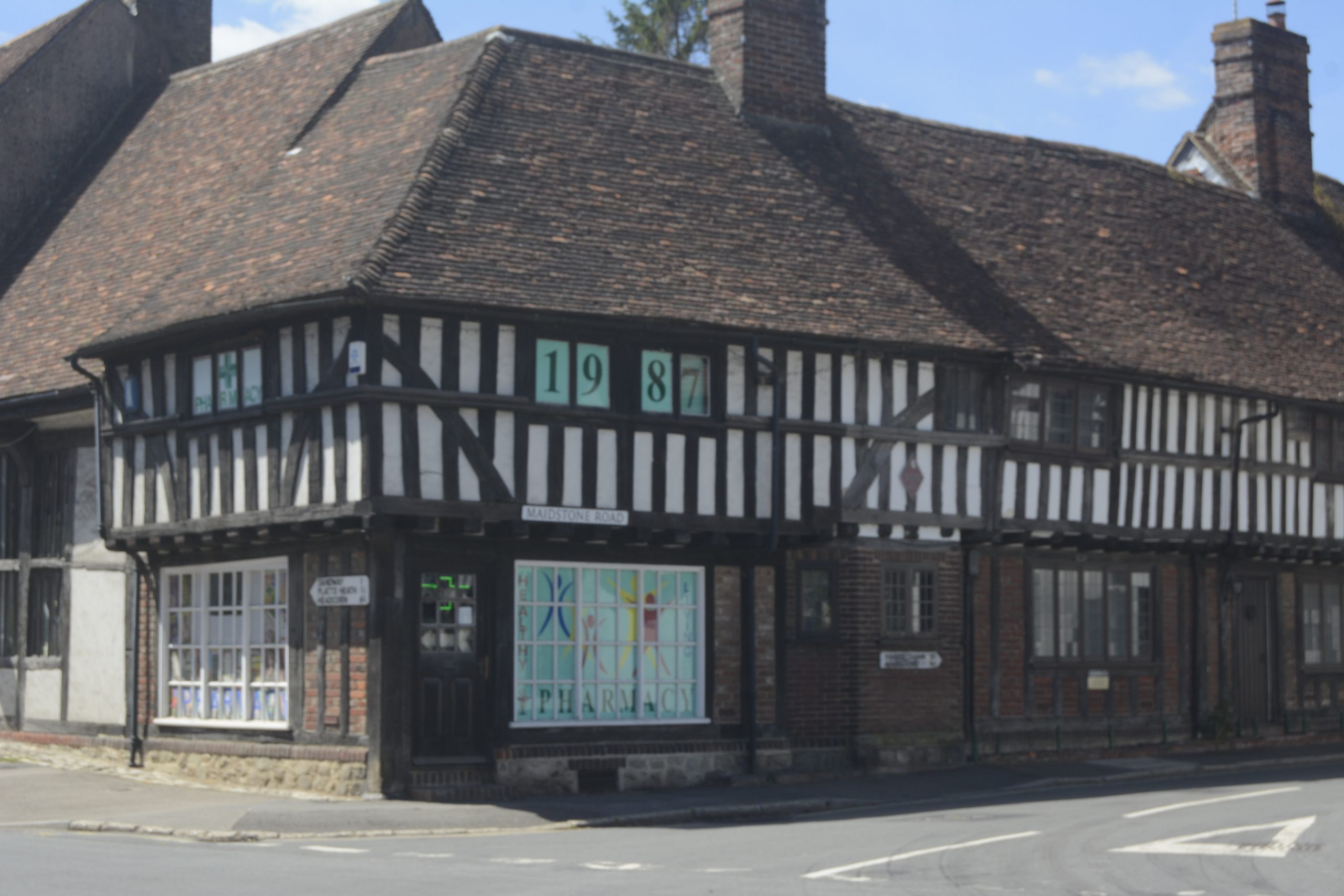 If you are a keen Rambler, then the Stour Valley Walk may be something for you to consider. Starting at Lenham, the 58 mile linear walk takes you across East Kent to Pegwell Bay.

Pilgrims Cycle Trail  - If you fancy a challenge why not cycle along part of the Pilgrims Way or even the entire 47 miles. There are picturesque views across the North Downs but a mountain bike is advisable as part of the route is in need of some repair. 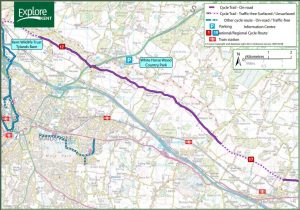 We have taken all responsible steps to ensure that these routes are safe and achievable by people with a reasonable level of fitness.

However, all outdoor activities involve a degree of risk. To the extent permitted by law, Sustrans accepts no responsibility for any accidents or injury resulting from following these routes.

Please use your own judgement when using the routes based upon the weather and the ability, experience and confidence levels of those in your group.

For more information about things to do around Lenham, why not take a look at the Explore Kent website.