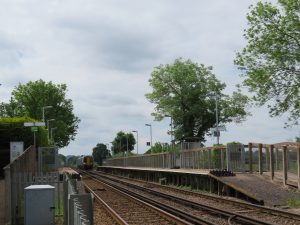 There has been a station at Beltring since 1909 and was originally known as Beltring and Banbridges halt.

Less than a mile from the station is the Hop Farm Country Park which is a venue for weddings and events and has a family park,  including  many children’s activities. However,  it is recommended that to visit the hop farm that you travel on to Paddock Wood and either take a taxi or a number 6 Arriva bus to the access the Hop Farm safely as the road from Beltring station is very busy and does not have a safe crossing point.

Featuring the world’s largest collection of Victorian oast houses, Beltring was  a major supplier of hops to London breweries in the 19th and 20th centuries. Families across the South East and beyond used to spend the summer holidays working in the rolling countryside around the Hop Farm, harvesting hops and preparing them to be transported.

The hop packets were delivered to the train station using the strength of the famous Shire horses. Visit The Hop Farm and you can learn more about its history and even meet the Shire horses in the stables.

One of the biggest events the Hop Farm hosts is the annual War and Peace Revival usually in late July, where there are plenty of re-enactments and war collections on show. 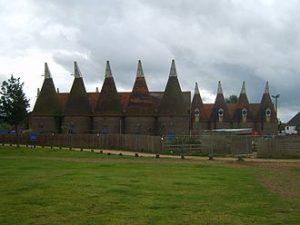 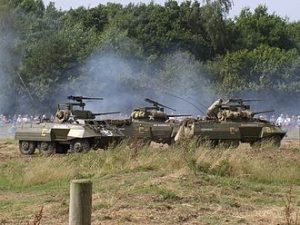 From Beltring Station you can take a 4 mile walk to Yalding passing through the beautiful countryside, orchards and wetlands. For more information click on the link below. 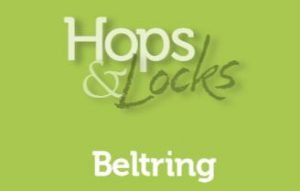 For more information about things to do around Beltring, why not take a look at the Explore Kent website.