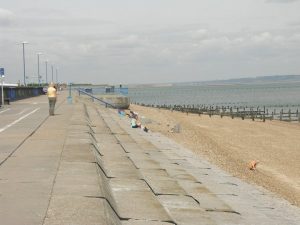 Take your bike on the train and follow the Sheerness Way

More information can be found about Sheerness here