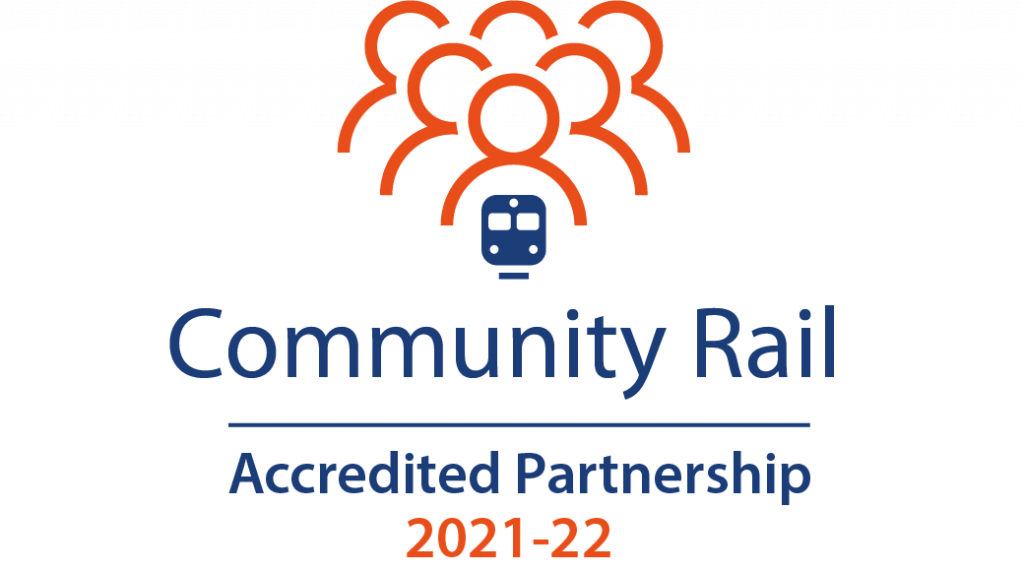 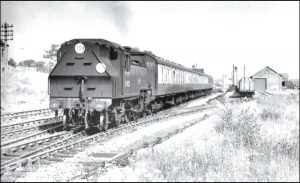 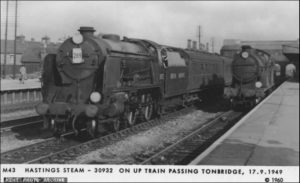 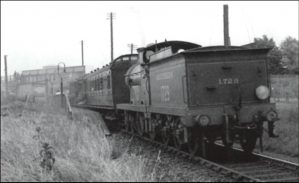 The last quarter has been full of national, regional and local incidents that have had direct and indirect on the community lines that we serve. Of course the death of the Queen was the biggest incident and it was pleasing to see the rail industry, and the nation as a whole, show respect and support for those who wanted to travel to show their respects. Southeastern put-on additional services and overnight care for their travellers, in respect the rail unions postponed some of their proposed strike actions.The ongoing strike action continues to cause disruption to our rail travellers and hardly encourages the much needed return to rail. We continue to expect all parties to resolve this as soon as possible. This does encourage people to use their cars and it is notable that almost every day there is significant disruption and delays due to road traffic accidents and major roadworks on our key routes that would not be a problem on rail.Timetables for December have now been published and it is good to see a 1/2 hourly service on the Strood to Paddock Wood line, although on limited morning and evening services onward to Tonbridge. The Sittingbourne to Sheerness line sees 1/2 hourly services in the morning and evening peak, but only an hourly service otherwise. The Kent Downs Line sees the full introduction of the Maidstone East service to Charing Cross (this was originally planned to be a Thameslink service from Maidstone East to Cambridge, but deferred for technical reasons, otherwise the service has been simplified to remove the complication of skipping different stops on alternate services.
There are congratulation on the persistence of our officers in getting the ‘cycle rails’ fitted to the footbridges at some station to help cyclists get their bikes over to the other platforms and we will see if this relatively low cost feature can be introduced on more of our stations.There are many activities that have taken place or are planned in the near future. It is good to see that our efforts have been recognised by the national Community Rail Network with a number being short-listed at the annual award ceremony in October.

* Involving Children and Young People and our work with a range of schools and colleges throughout the year.
*Involving Diverse Groups for station improvements at Charing
*Small Project Awards for the Sunflower Mural at Snodland Station with Five Acre Wood School Snodland to raise awareness of hidden disabilities.

On Friday 1st July Kent CRP and Diversity House organised a trip to Rochester to support a group of adults who speak English as a Second Language. The group chosen were those that attended the English classes on a Friday and the IT classes during the week.

The project involved training the group using the National Rail App to identify the various ticket prices depending on the time of day they travelled, the times of the train, which platform they depart from, which carriages are designed for accessible travel needs and the cost savings possible through using one of the vast selection of rail cards. This all took place at Diversity House during the morning.

Following a demonstration from Southeastern of using the ticket machine, booking office and information point at Sittingbourne station we headed to Rochester so that the group could practice speaking English and ordering a meal, before visiting the grounds of Rochester Castle. The groups final challenge was to use the app or travel information screens to identify the next train home to Sittingbourne.

Throughout August and September Kent CRP has been running led walks from different train stations along the Kent Downs Area of Outstanding Natural Beauty and beyond to encourage the use of the railway to bring tourists sustainably to the Kent Downs, showcasing the trail and the hospitality available in the communities it serves.

A number of additional walks will be taking place over the next few months, so keep an eye on our social media pages if you would like to take part.

Work has begun on a series of murals at Swale Halt. Artist Graham Upton has worked with Kent Community Rail Partnership to design murals based around the local area along our Swale Rail Line. Students from Sheppey College helped us with designs and ideas to include in our murals.

The murals have been funded by local Councillors Cameron Beart and Steve Davey from Swale Borough Council and John Wright from Kent County Council. The project was also match funded by Community Rail Network.

Over the coming months keep an eye out for the murals as they are being created. Here is the first of the completed murals.

Kent CRP are delighted to have had its accreditation status renewed for a further 12 months following the recommendation from Community Rail Network in April. “Accreditation is the formal recognition by the DfT that a CRP operates to a high standard and that its objectives and activities are supported by Government.

St.Edwards Catholic Primary school has been working hard with local artists Julie and Anna Bradshaw to produce a mural for Sheerness Station. The pupils wanted to encourage the local community to look after their environment by  recycling and travelling more sustainably.

The Mural will be installed on the station fence once the canopy work has been completed in November.

The team spoke to passengers about rail safety, providing useful tips on how to keep safe and handed out over 150 copies of the BTP 61016 cards that promote the discreet way to report non-emergency incidents on trains and at stations. The Dawn Patrol group also took the opportunity to encourage passengers to give their views on station safety. The results will be shared with Southeastern to provide valuable insight into people’s perceptions of safety at railway stations in the local areas.

On Thursday 21 Sept Kent CRP launched cycle rails at Yalding station together with members of the Rail Partnership, Southeastern, Kent County Council and members of the San Fairy Ann cycle club.  The event began at 10am with a ribbon cutting followed by a celebration at the local Tea Pot Island café.

Over recent months, there has been an increase to damage caused to the ticket machines and community boards at our stations. Don’t forget that if you see any criminal damage or anti-social behaviour please report it to a member or staff or the British Transport Police. You can do this discretely by texting 16016.

Dates for your diary